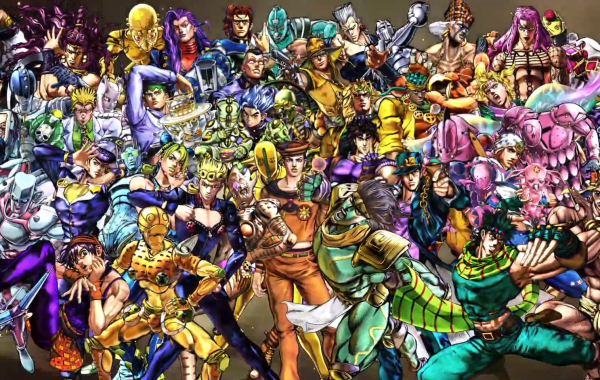 Starting today, August 13th, Twitch and VIZ Media will host a marathon of the anime JoJo’s Bizarre Adventure. The broadcast will be US/CA only. All 113 episodes of the crazyness of […]

The popular anime series One Punch Man’s much awaited Season 2 has been confirmed as an April 2019 release in Japan, prompting out much excitement throughout the world. As […]

Rumors are flying abound regarding the new season of One Punch Man and they are not looking good for a possible release this year or even the next. There is […]